JAMES, Joseph Francis, botanist, was born at Cincinnati, Ohio, Feb. 8, 1857; son of Uriah P. James, publisher of The Paleontologist, and the owner of a fine collection of fossils. Joseph was educated in the common schools, became interested in botany, and in 1881 was made custodian of the Cincinnati Society of Natural History. He was professor of geology and botany in Miami University, Oxford, Ohio, 1885-88; professor of natural history at the Agricultural College of Maryland, 1888; assistant paleontologist, U.S. geological survey 1889; and assistant vegetable pathologist, U.S. Department of Agriculture, 1891-96. He practised medicine in Hingham, Mass., in 1896, and died there March 29, 1897. 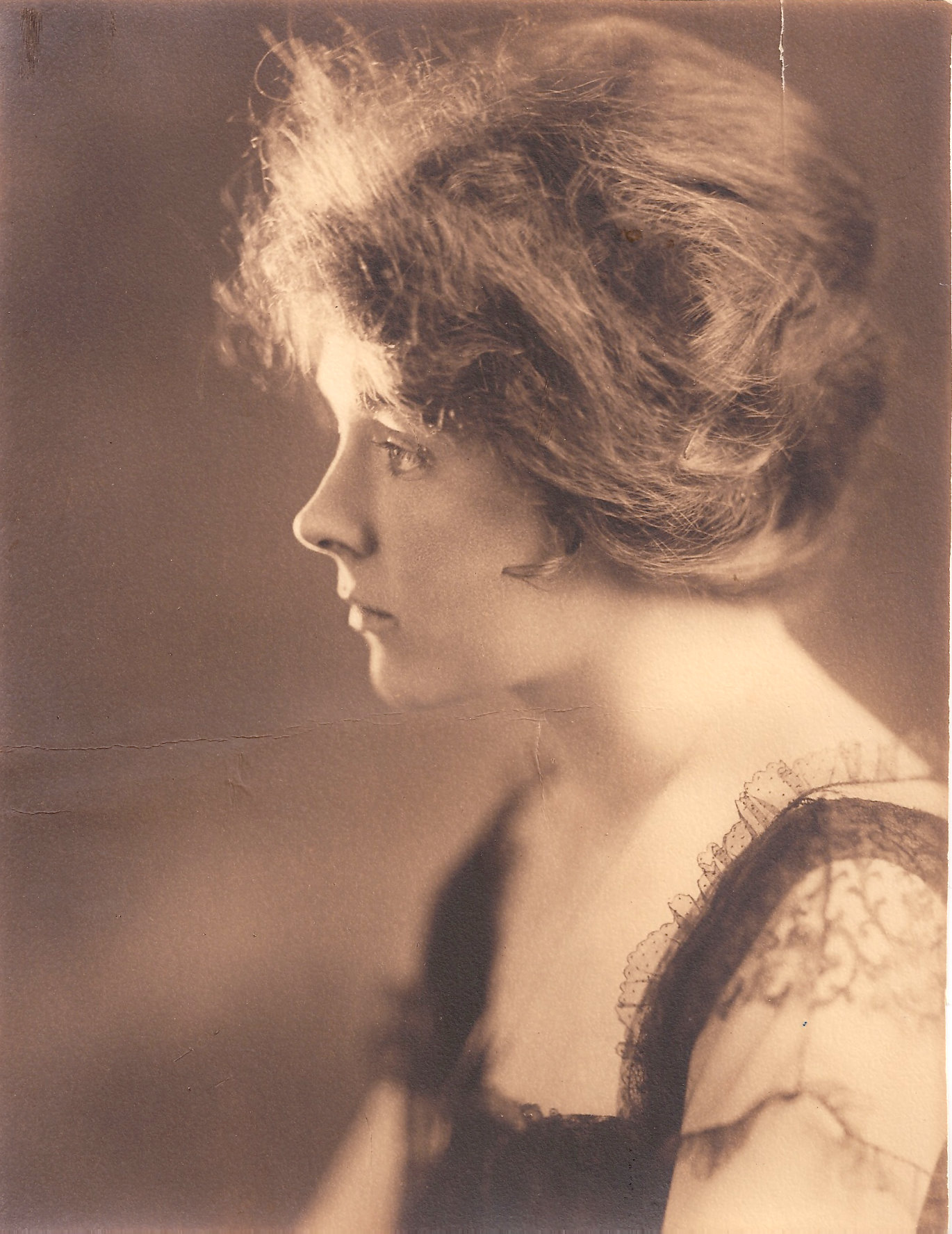 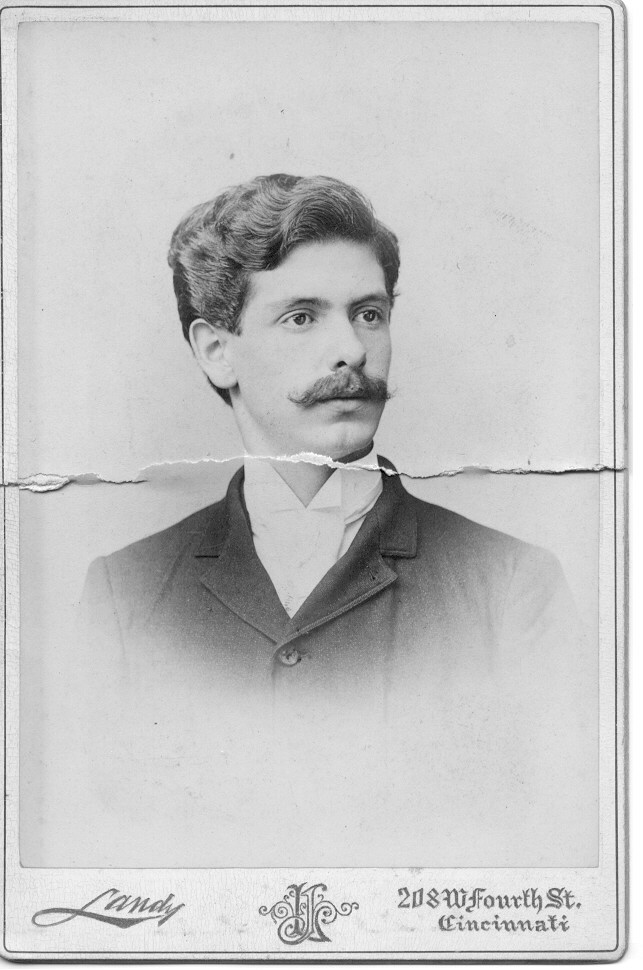 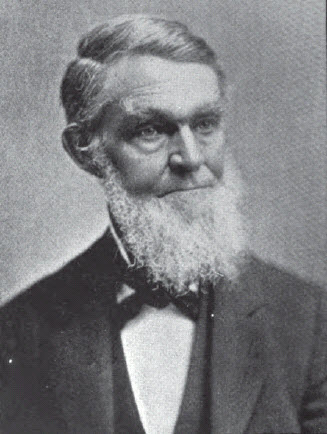 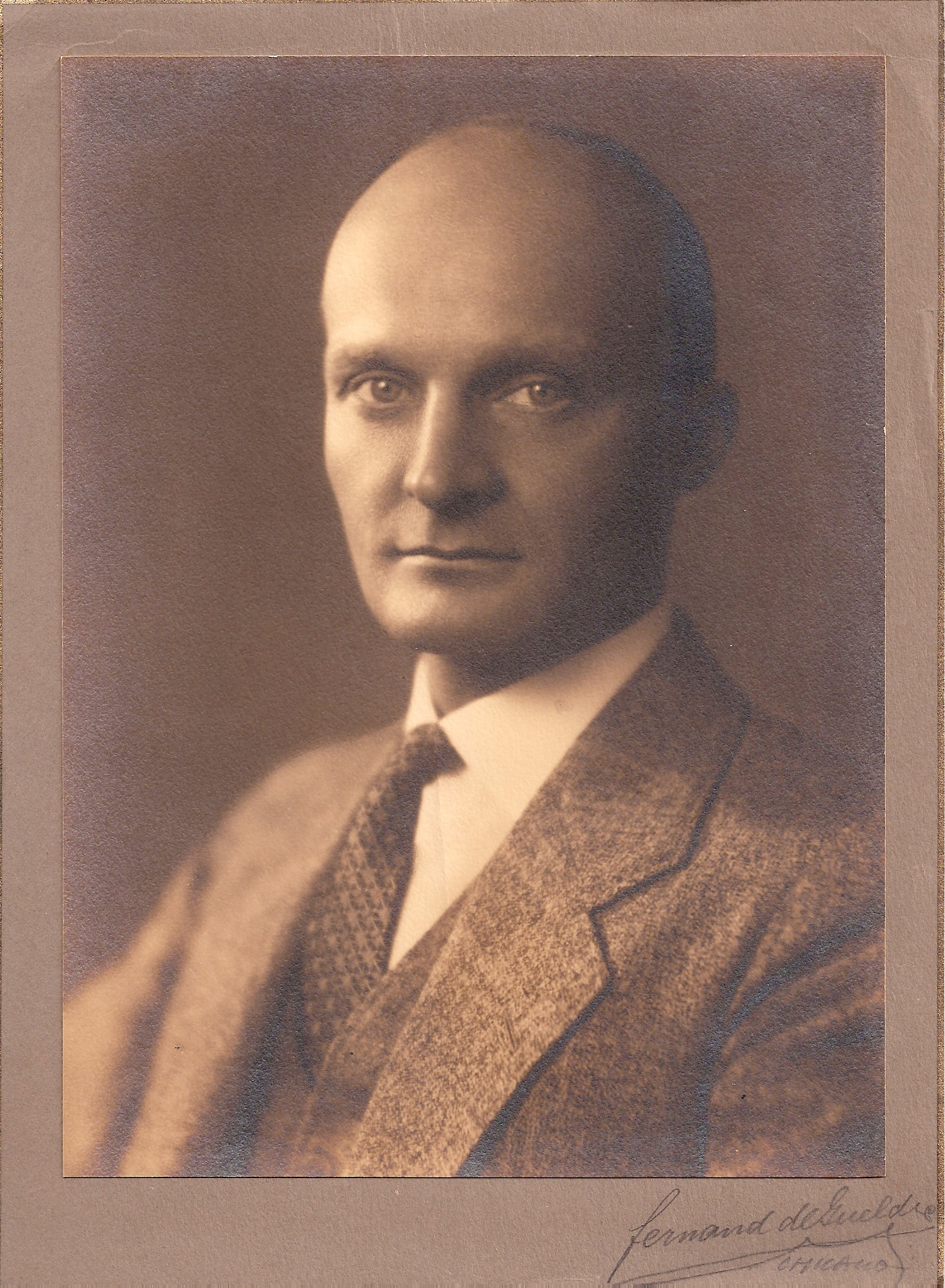 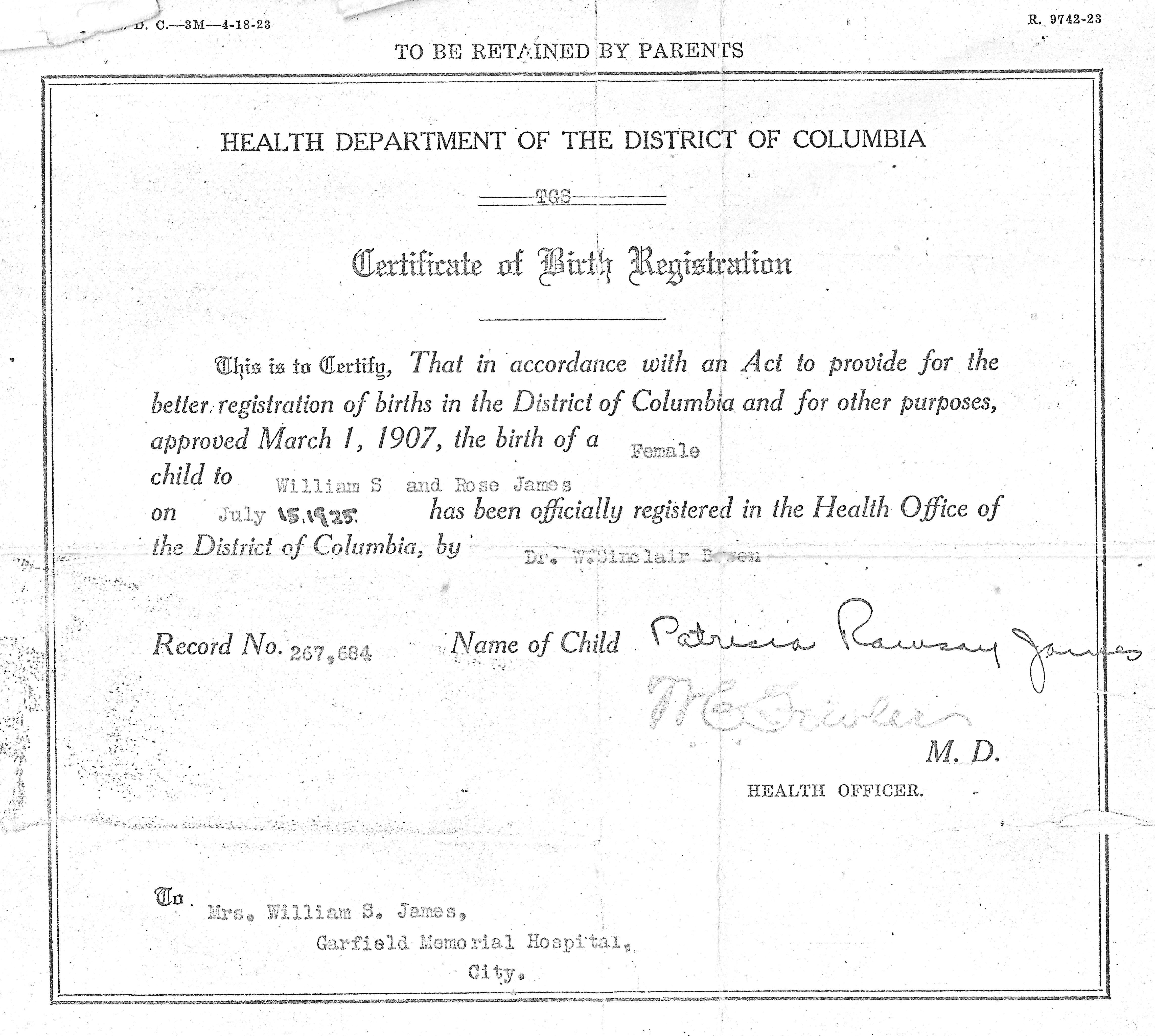 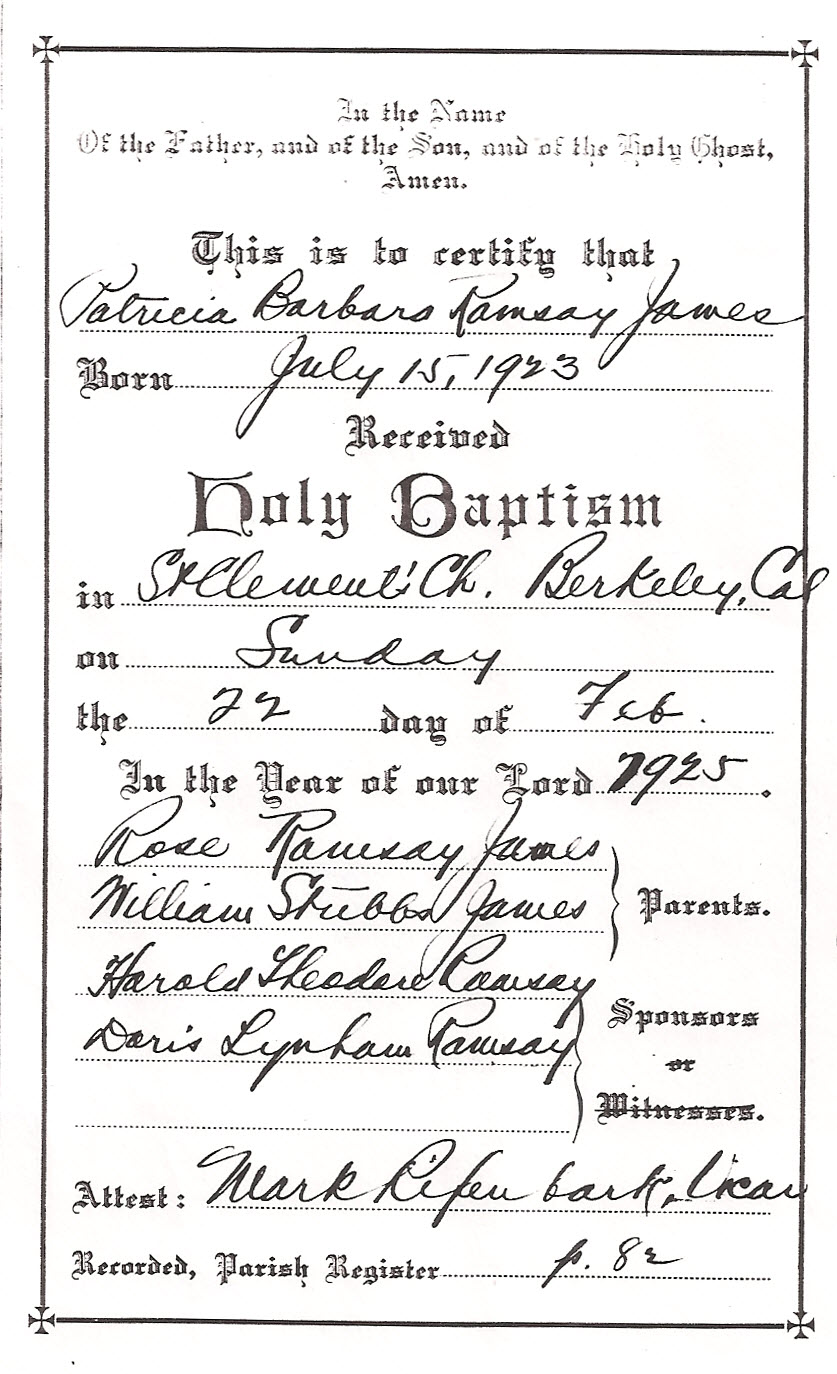